from ThrowAway by Menz 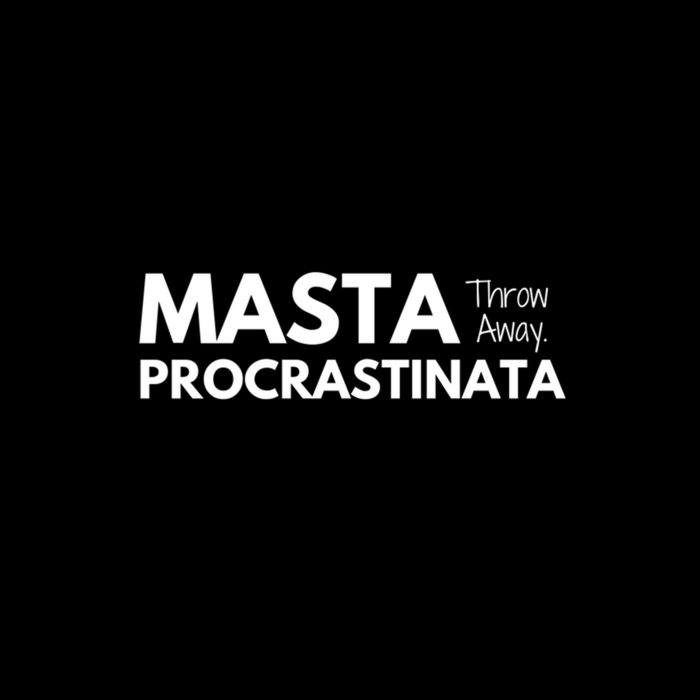 I’m awake at Eight, it’s going to be a great day
A day for choosing change, making tunes and break my chains
Go against the grain, no high Mary Jane and cruising paper plane
Ill pave the way, defuse the reign of pain reduce the shades of grey

Yelling yeah boy, like my name is Flavor Flav
wipe my eyes, rise, bathe, but aint escaped a change of fate
my stomach flutters, feeling something and my spine shudders,
check the window, bingo, someone laughing through the shutters

A Crash of thunder deadening, rash and senseless,
I checked the entrance and accidentally let the devil in.
and he don’t wanna talk like letterman he’s settling
I run ignore the clutter and half a dozen messages

He sees me, and cues a movie, frees a seat,
I plead leave me As I Am, so he played some Aleisha keys
This freaky genie, won’t let me make beats or CDs
Misleads legions till we become his trainees

He’s on your back when you’re out of the gate
Saying today aint the day brain fading away
Steers, interferes then disappears, magic like David Blane
Splitting creativity, wonder why this throwaway was late?

Some call him Satan some call him grim reaper,
Live or die? He won’t let you do either,
He’ll be there, if your breathing or hearts beating
And if you beat him, he’s there tomorrow cant delete him

Saying you aint good, then stealth’s your mental health,
Saying check your Facebook like everyone else,
He’s your filth element, we’re yelling please help,
But this is fight club, we’re at war with ourselves

Bandcamp Daily  your guide to the world of Bandcamp